Nyk has been involved in various endeavors over the past few decades. This page will highlight some of the areas of his involvement. 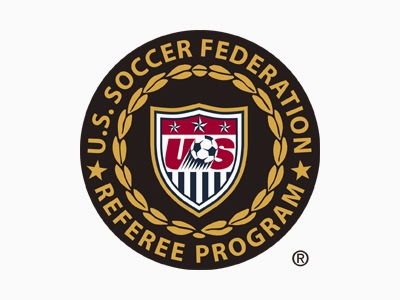 ** In the late 1980's Nyk took his soccer to the next level by becoming a referee. He mainly officiated Middle School matches however, he did do some High School club matches as well. 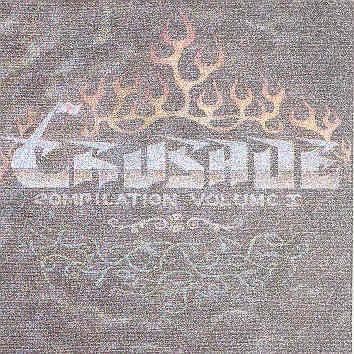 ** In the early 1990's, Nyk, along with Doug Ramsburg and others, began an organization grouping Christian Metal mucisions together. It operated under the acronym C.R.U.S.A.D.E. Beginning with a Bible study, the organization grew to having it's own building where worship services and concerts were held and it even released a compilation of many of the bands associated with the group. It also produced a newsletter that eventually evolved into a full on music zine called SALT, run by Steve Park.Several of the bands went on to become signed acts and the members spawned many more Christian Metal bands after the groups disbanding.

** During the 1990's Nyk began attending Kansas City Central Church of the Nazarene in Lenexa, KS. It was during these years that he began teaching Sunday School. He started with Jr. High and then moved on to High School. He taught for 7 years until his move back to North Dakota in 2004.

** While in Kansas City, Nyk, along with his childhood friend Troy Bragg, began what would eventually become the Young's Park Soccer Club. The soccer club focused on providing a place and organization for adult pick-up outdoor soccer matches.  This was greatly lacking in Kansas City during the late 90's and early 2000's. Starting in late 2000 in an empty portion of a city park with homemade goals, the club has moved to several locations throughout the Shawnee Mission/Overland Park area. It is currently playing at Shawnee Mission East High School, the former park for NWSL's FC Kansas City professional women's soccer team. 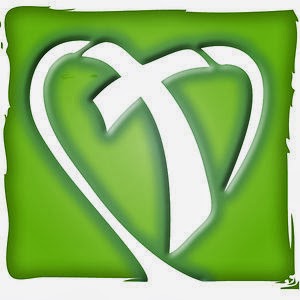 ** In 2005 Nyk began ministering as a Pastor for the Mandan Church of the Nazarene in Mandan, North Dakota. He ministered to youth for the next 6 years in the Bismarck/Mandan area. He helped run youth camps for the District along with other District activities in North and South Dakota, Kansas City, St. Louis and Orlando, Florida. He also participated in Mandan's youth worship band's mission trip to Guatemala City, Guatemala. 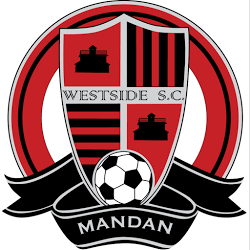 ** In 2013, the group of soccer players who had been playing pick up matches and running leagues since the early 2000's finally formed into an official soccer club. Westside Soccer Club was officially formed by Will Gardner, and Nyk has been greatly involved in the development of this new soccer club. Similar to Young's Park SC in Kansas City, Westside SC is focused on providing organized pick up matches and league play for adults in western North Dakota.