Nyk began his music career in 1989 when he met guitarist Dan Leap through a mutual friend from the University he was attending in Kansas City. Though working with Dan didn't pan out, Nyk met a band called Heirborne out of Grandview, Missouri through Dan. He began performing vocals for Heirborne and released his first demo.

After Heirborne dissolved, Nyk, along with two previous member of Heirborne formed the death metal band Possession. Possession went on to release a demo, two EPs and a full length cd. As Possession eventually disbanded, Nyk began planning his next musical venture. He was interested in pushing further into extreme music from the place Possession had left him.

After meeting with Sebat (Rev. Michael Larson), he discovered a person who had the same vision for a new band. Frost Like Ashes had already been formed but the direction was still in its fledgling stages. Nyk joined the band as Azahel and Frost Like Ashes went on to release an EP, a Single, a full length cd and a DVD.

Due to his mother's illness, Nyk decided to move back to his home State of North Dakota. This made continuing with Frost Like Ashes difficult. Continued recording was possible through individual ProTools studios and even some successful shows in Las Vegas and Cornerstone Fest were performed. Eventually, Frost Like Ashes ceased to be a cohesive unit as every member of the band moved away from Kansas City.

Nyk and Michael released an internet download album as Unblack Metal Fist and are currently still working on a project called The Holy Hand of Winter (Old Man Frost). Nyk is also recording with several well known Death Metal artists with the project called Ninth Sphere. Nyk has also performed a guest appearance for the British metal band Ecthirion.  Music has always been a focus in Nyk's life from a very young age and there is more to come. 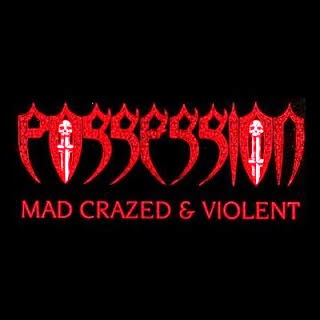 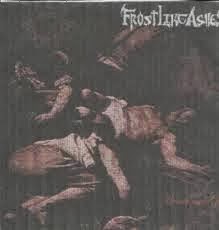 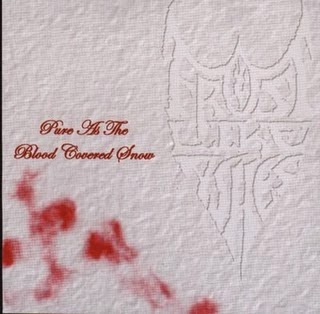 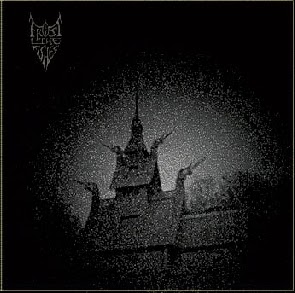 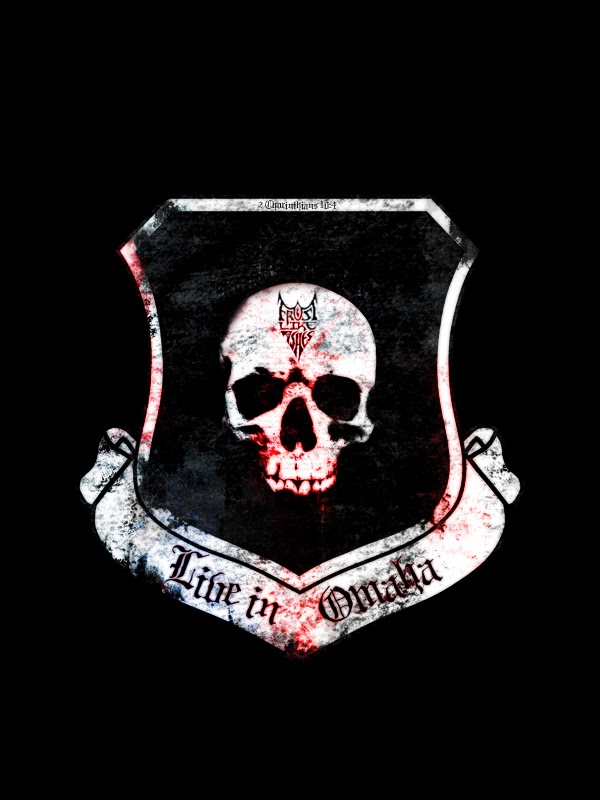 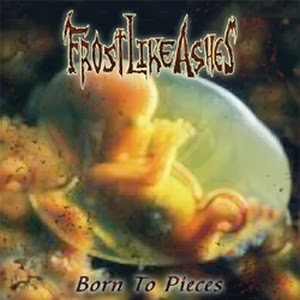 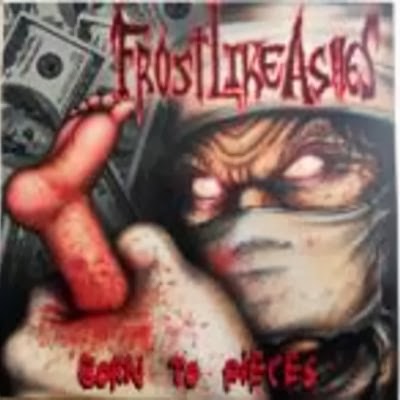 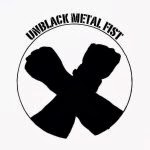 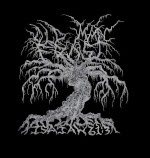 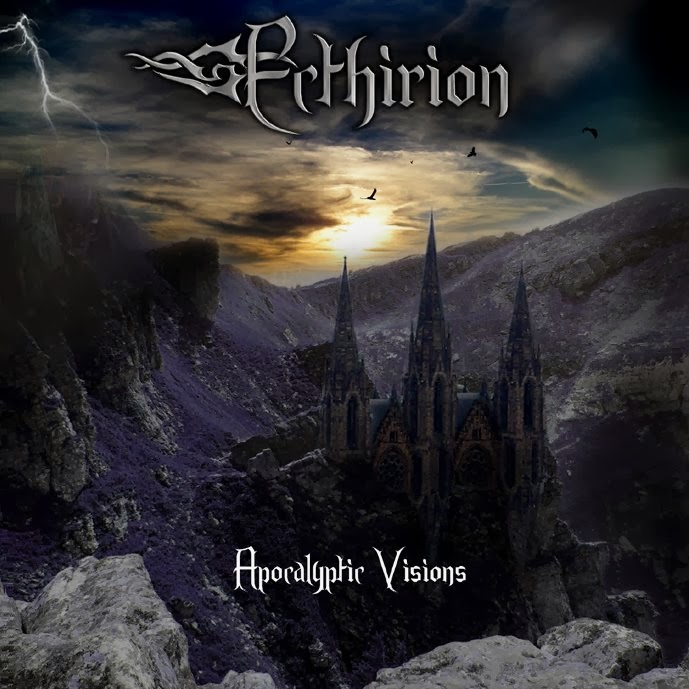