The Story Behind The Story: "So"

I was lying in bed, as I am prone to do before I fall asleep, and the word "so" came to my mind. Things like this happen from time to time with me. I don't know if this is normal or not but it is normal for me. There are a lot of language things happening around me recently. I am trying to learn German. My son is learning Spanish, a language my wife speaks rather fluently. A friend of mine has been messing around with Chinese and Arabic. Therefore, when this word "so" popped into my head, I immediately thought about how I would describe or define this little word for someone who was learning English for the first time.

I began running through its uses, in trying to determine a proper definition for this word that I use many times everyday. My son often quizzes me on the meaning of words I use that he doesn't know. What I have been finding is I can use a word properly yet have a difficult time actually stating the definition.  This was exactly what happened when I began quizzing myself on the meaning of the word "so". As I listed its uses in my mind, I came to the realization that this word could not be confined to a single definition. Its uses are great and varied. 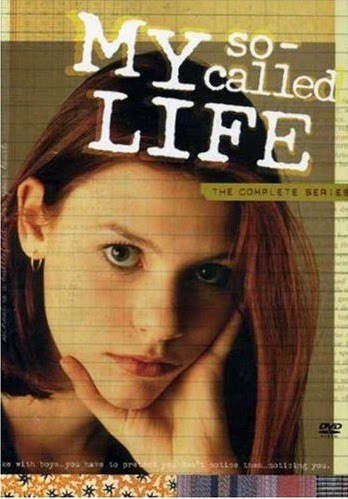 I rolled over and asked my wife to name off as many uses for the word "so" as she could. She came up with no less than 8. I came up with a few more. Now my interest was piqued. I took my iPhone from the nightstand and searched for the definition of this small word. What I found astounded me.

Different dictionaries offered different lists of usage for this word but overall it was consistent that there are four main uses for the word "so". Within those four different uses, there are at least 20 and as many as 30 different definitions for "so".  No wonder I was having difficulty defining this word.

The four uses are  1. an adverb having to do with degrees, 2. a conjunction, 3. an adjective having to do with agreement, and 4. a pronoun referring to something previously stated. This is pretty remarkable when you think of it. This two letter word can be used in nearly every part of speech save a verb. Is there another word in the English language, or in any language for that matter, that is as permeating as "so"?

Here are just a few examples of the different definitions of "so" within its four main uses:

In the same manner or way :  "worked hard and so did she"

In a manner or way indicated or suggested : "do you really think so"

To an indicated or suggested extent or degree : "had never been so happy" 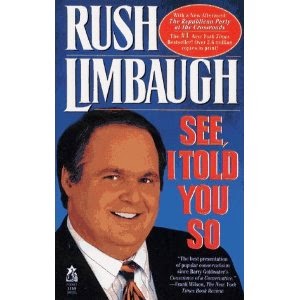 To a great extent or degree : "loves her so"

Therefore : "the witness is biased and so unreliable"

In order that : "be quiet so he can sleep"

Used as an introductory particle : "so here we are"

Often to belittle a point under discussion : "so what?"

Used interjectionally to indicate awareness of a discovery : "so, that's who did it"

Conforming with actual facts :  "said things that were not so"

Used in the phrase or to indicate an estimate, approximation, or conjecture: "stayed a week or so"

And these are only a few of the 30+ definitions I found for this inconspicuous word.  This is just amazing to me. How does such a seemingly insignificant word become so integral to our everyday language? As you may or may not know, our English language owes more to the German language than anything else. When I went in search of how this word came to be, I discovered that this is a word taken directly from the German language. It is a word that is spelled, pronounced much to the same degree and used in the same fashion in both English and its original language, German.  The mysteries of this word continue to grow. 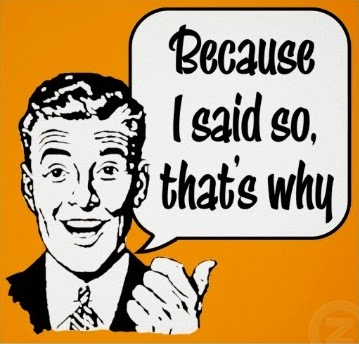 "So" is described by some as the most complicated word in the German language. The Grimm has 114 pages dedicated to the definitions and usages of the word 'so" in German. Unfortunately I do not read German fluently so I am unable to know if that document reveals the distant (it has been seen in the English language as early as 900 AD) origins of this astounding word. To think that this word has been completely absorbed into English from German without much departure from its original usage in German, and this over more than a millennium, boggles my mind.

And still, as common as it is, how do you explain this word to someone who does not speak English or German as a first language? I have found this challenging.

So, the next time you find yourself using this little word, let come to your mind the vastness of these two letters and the magnificence of human language that can turn something so small into something so meaningful.